You are here: Home / Events / News / Lighting the Beacon on the Recreation Ground 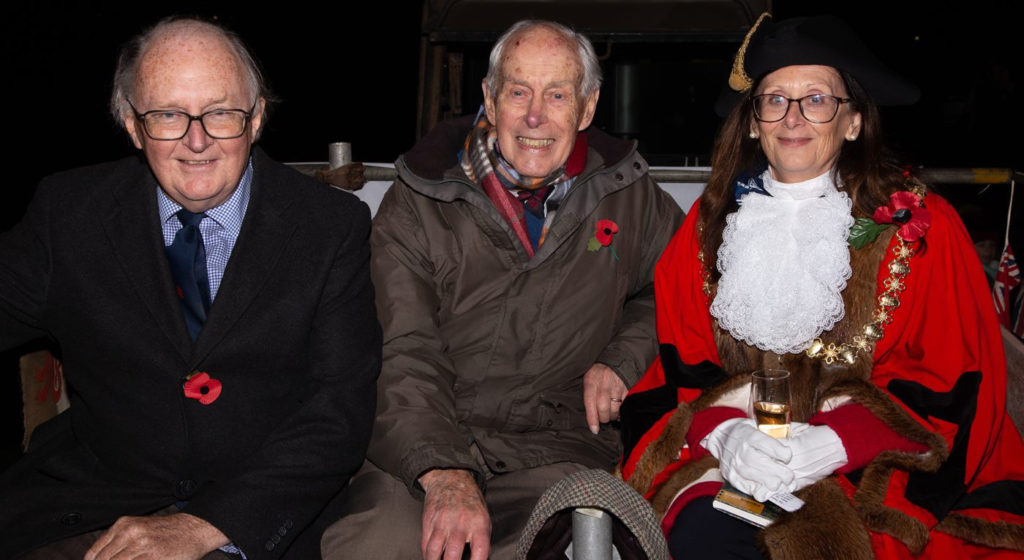 Members of the Tenterden Lions Club were part of the Remembrance Day parade on the 11th November 2018 and the President Mike Caridia laid a wreath at the War Memorial.

The Tenterden Lions Club donated funds to craft the Beacon and the Tenterden Council provided the post. Many members of the public came to watch and a Service of Blessing by Canon Lindsay Hammond, was held prior to the lighting of the Beacon.